Its been a while since I have used my Raspberry Pi, so i though I would give XBMC a go. XBMC is a multimedia player for many systems, including the original XBOX and the Raspberry Pi. 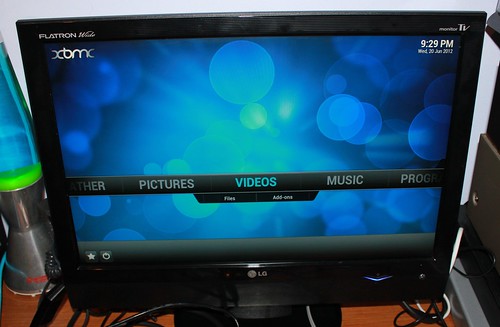 The only configuration change I had to make was to set the audio to come out via the 3.5″ audio jack. The monitor I use in my study doesn’t have a HDMI socket, so I have to use a HDMI to DVI cable. DVI does not carry a audio signal.

The ultimate test for me was to get a video file playing. The natural choice of program was Micro Men. Most of my video files have subtitles as my wife is deaf. 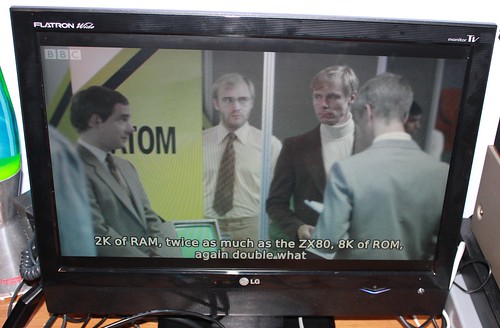 I really do think that XBMC is going to be one of the most popular uses of the Raspberry Pi in the home.